Christopher Hossfeld’s compositions have been performed at the Isabella Stewart Gardner Museum, the Kennedy Center, the Toronto Music Garden, Jordan Hall, and at Yale and Harvard Universities. He has received commissions from the Rosetta Trio, the Cantata Singers of Ottawa, and the Grammy-nominated string orchestra A Far Cry. In 1998, he was the only composer of twenty Presidential Scholars in the Arts.

Hossfeld earned a Master’s degree in Choral Conducting from the Yale School of Music and a Bachelor’s in Music Composition from Harvard University, where he was a recipient of the Louis Sudler Award, given to a graduating student for excellence in the arts. 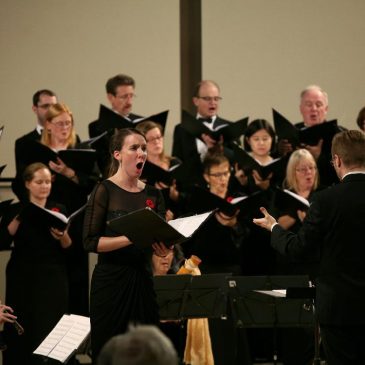 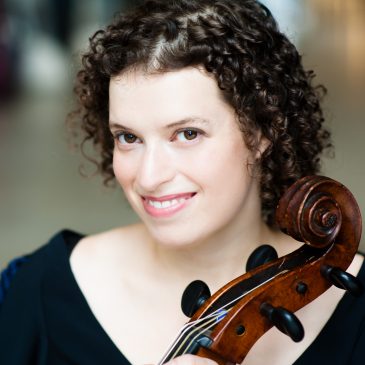 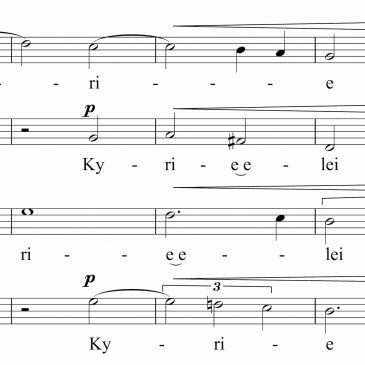 For choir and organ, latin text, 15 minutes. Commissioned by the Church of St. John the Evangelist, Montreal in celebration of their 150th year. The first performance was on 20 November 2011. Kyrie Sanctus Agnus Dei Score Download a pdf of the … Continued 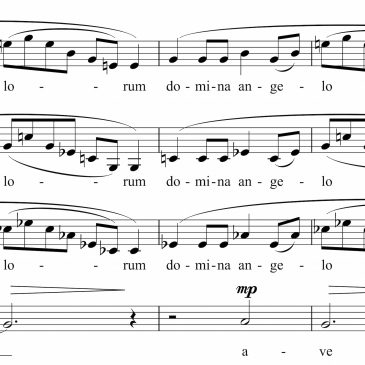 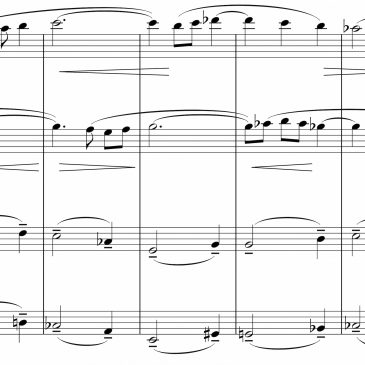 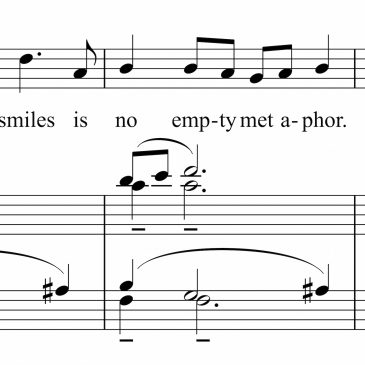 Song cycle for soprano and piano, on poems by Barbara Sherrington. Commissioned by Claude Vielleux for Kristal Calvert, in honor of their tenth wedding anniversary. 9 minutes. Score Download a pdf of the score (for study purposes only). For performance rights … Continued 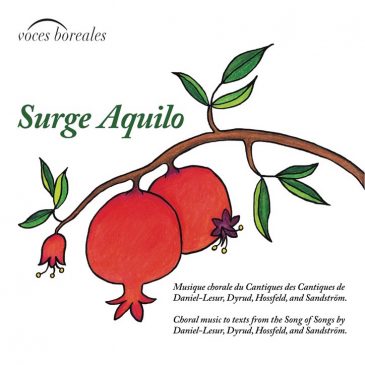 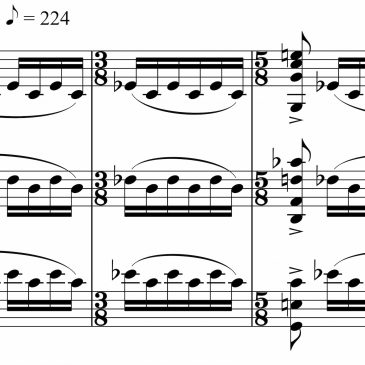 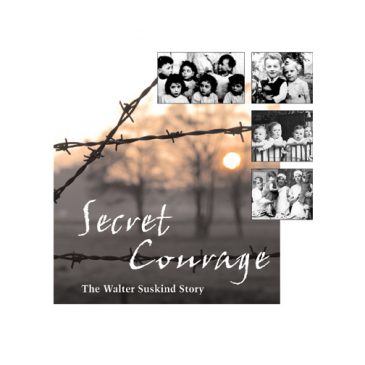 Soundtrack for Secret Courage: The Walter Suskind Story, a feature-length documentary about an unsung hero of the Holocaust in Holland, the Resistance members who worked with him, and five of the nearly 1,000 children they saved. Christopher Hossfeld, piano; Jen Morse, flute; … Continued 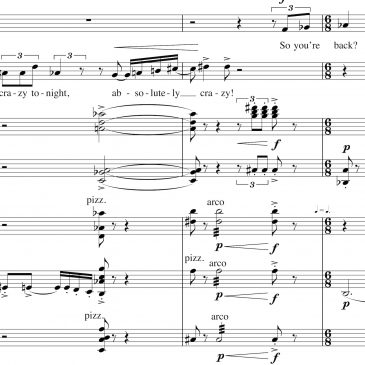